Medicines produced by the enterprise successfully compete not only in the domestic but also in foreign markets.

Today, for consumers in the Republic of Belarus, as well as for markets near and far abroad, the company produces about 300 items of popular drugs of 12 pharmacotherapeutic groups. Every year, the range of products is expanded by 5-7 items.

The enterprise annually produces more than 5 billion tablets, 300 million ampoules, 200 million capsules, 50 million bottles of antibiotics in the form of sterile powders, 15 million tubes of ointments and gels, 16 million bottles of tinctures and alcohol solutions. All these products are intended to preserve the health of people both in the Republic of Belarus and in many countries of the world! 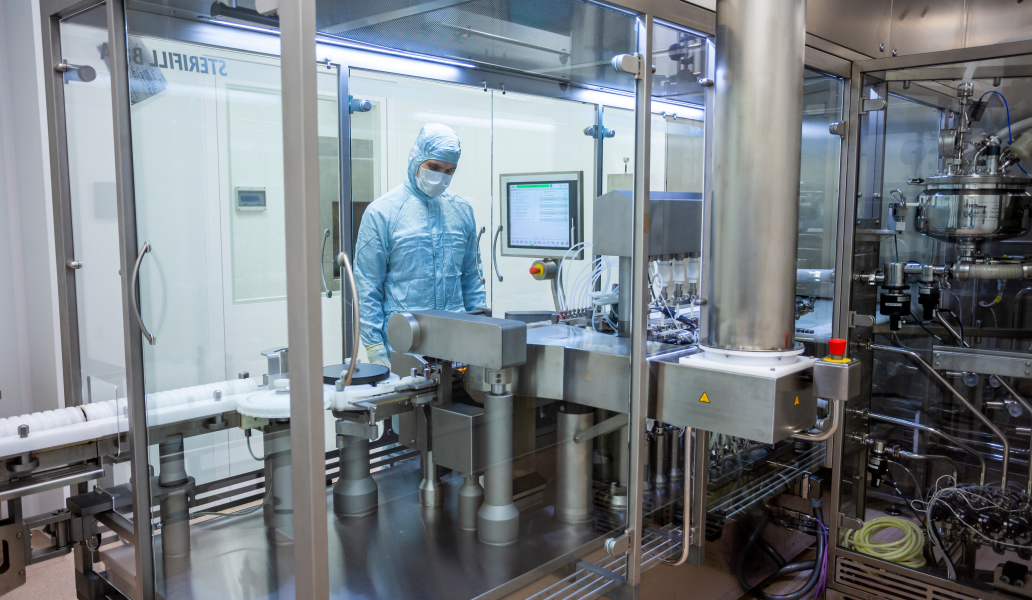 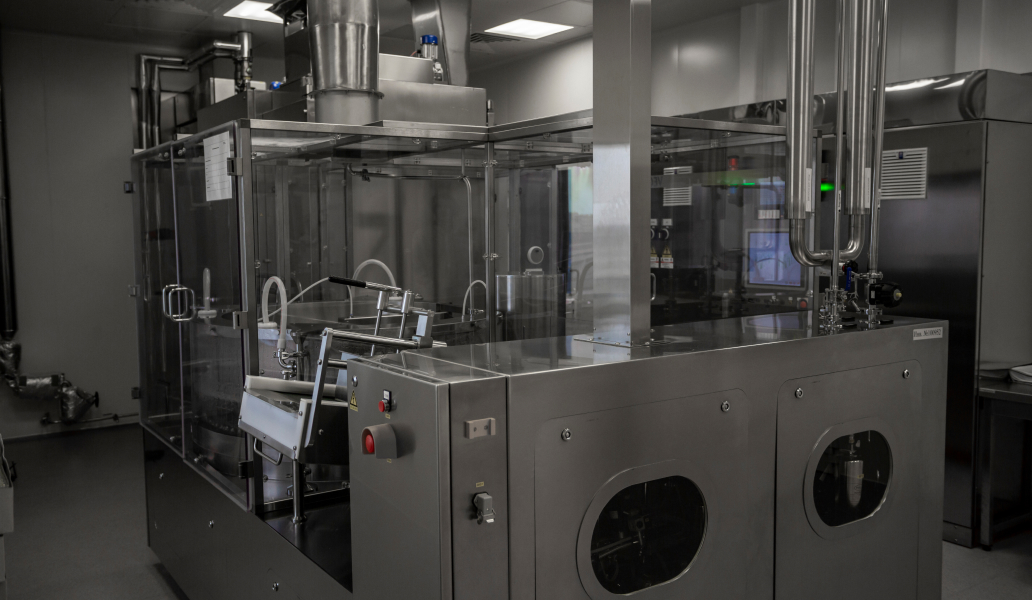 MANUFACTURING OF AMPOULED SOLUTIONS FOR INJECTIONS

Manufacturing of ampouled solutions for injections was commissioned for operation in 1991 and became a significant move towards expanding the range of products manufactured by «Borisov Plant of Medical Preparations» OJSC. The existing manufacturing of injection solutions was reconstructed in accordance with the requirements of good manufacturing practice (GMP) in 2004–2006. As the result of this large-scale investment project, all manufacturing equipment was upgraded and the technology of ampoules syringe filling was introduced.

A new ampoule manufacturing line was commissioned for operation in June 2018 as the result of the next stage of the reconstruction. All main and auxiliary stages of the technological process are maximally mechanized and automated due to the introduction of modern high-performance equipment from the leading manufacturers. 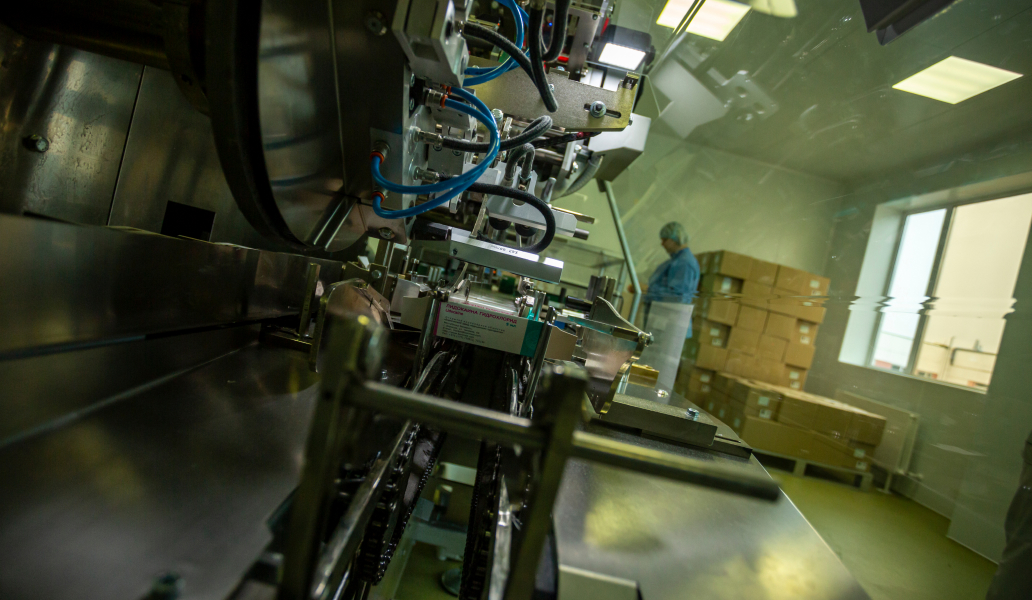 Manufacturing of medical preparation solid dosage forms is one of the traditional activities of «Borisov Plant of Medical Preparations»OJSC. The Company has always kept up to date due to the timely modernization and expansion of  its product range.

Thus, a new production building for manufacturing of solid dosage forms fully complying with the international standards of good manufacturing practice (GMP) was commissioned  in December 2013. The new building houses  modern equipment of the leading global manufacturers which provides  the output of more than 5 billion tablets and 200 million capsules in a hard gelatin shells of 120 names of medical preparations. 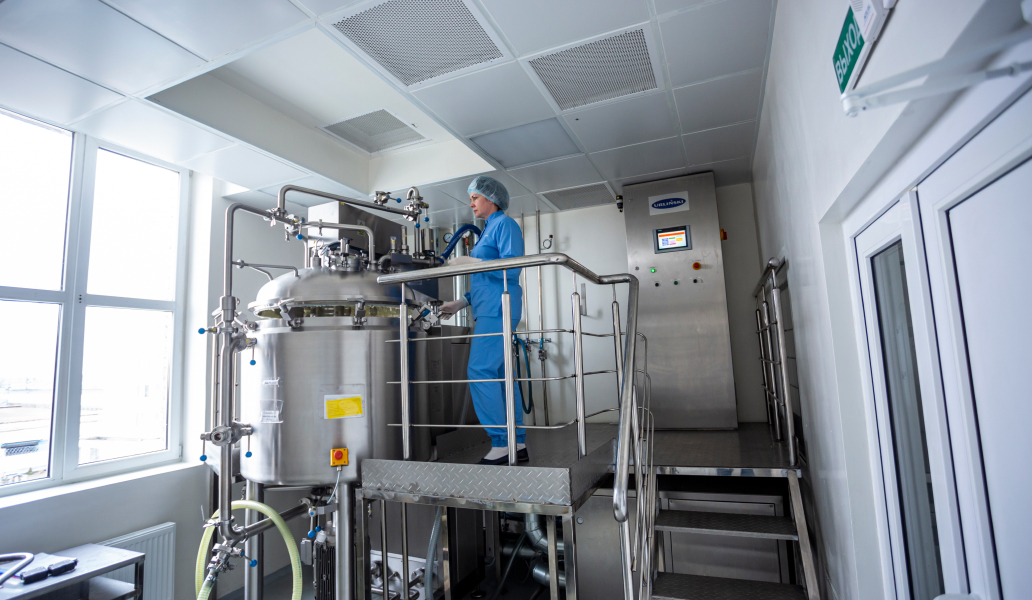 MANUFACTURING OF ANTIBIOTIC POWDERS FOR INJECTION IN VIALS

Manufacturing of antibiotic powders for injections in vials was launched at «Borisov Plant of Medical Preparations» OJSC in 1995 A new facility complying with the international standards (GMP) for manufacturing of antibiotic powders for injections  in flasks was commissioned  in December 2015 within the framework of another investment project. Manufactured high-quality sterile medical preparations are competitive both in domestic and foreign markets. The new facility is a six-storey structure. Its  third and fifth floors accommodate  main manufacturing equipment for production of cephalosporins group preparations. The latest highly efficient, operating in the automatic mode  equipment has been made by well-known manufacturing companies from Italy, Russia, China, and South Korea. High-speed line for manufacturing of cephalosporins has the capacity for filling of up to 18 thousand flasks per hour. All manufacturing stages from water treatment to finished products storage and shipment comply with the international requirements of good manufacturing practice (GMP).